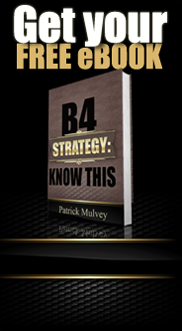 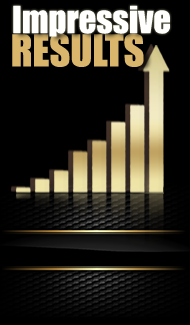 A franchise operation was struggling to open stores on-time. The problem became quite serious since they had firm financial commitments at each year’s end. Because the organization could not execute a streamlined store opening process they were trying to open forty stores in the last month of the year, rather than one per week as they had intended. People were burning out as their work became increasingly unmanageable. The venture capital firm that owned them was rightly concerned about the company’s valuation since they could not grow predictably.

We gathered everyone involved and quickly realized that instead of operating a process poorly as management suspected, they really had five different processes because each project manager was following variations of the process used at the franchise where they previously worked. We documented each of the steps they performed independently and defined a best-practice from the multiple approaches. We vetted them, then offered it to management for approval. Then we trained all of their people who touched the process, well beyond project managers. It involved franchise operators, operators, logistics, legal, trainers, as well as project managers.

Within six months, stores were not just opening on-time, 50% of them were opening ahead of schedule. In fact, in the first year, they generated an extra $500,000 in EBITDA from early stores. Eventually, they opened over 100 stores per year consistently and the VC firm earned healthy multiples when they sold a genuine growth machine.

We are experts in re-engineering processes and making accountability easy and pain-free.